Just like a year ago, together with Adam we went to Crete, Greece – we made lot of new great content including some photos for his next calendar. 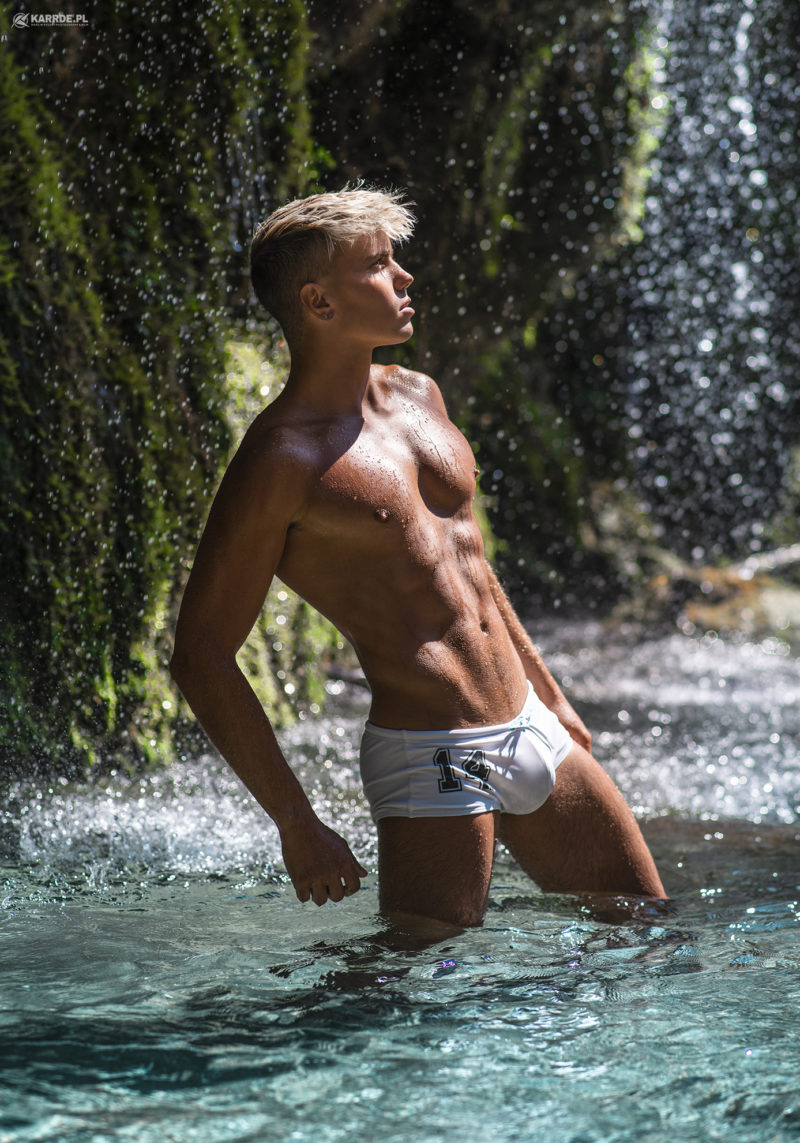 Quick photoshoot with another new model, Alexy – the idea was to do the last photo for the upcoming calendar but we did some additional shoots as well. 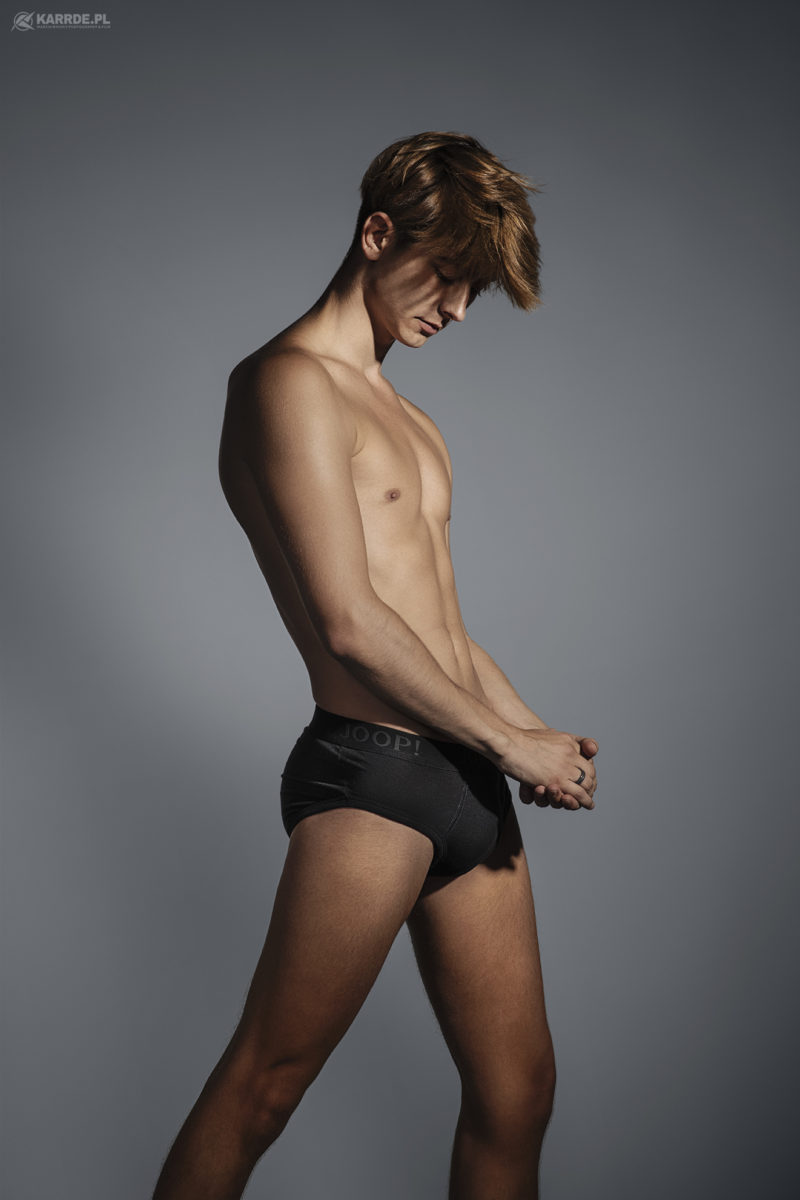 And another new model, amazing Patryk – he used to do many artistic photos by himself but decided to try the professional way. Results are simply amazing. 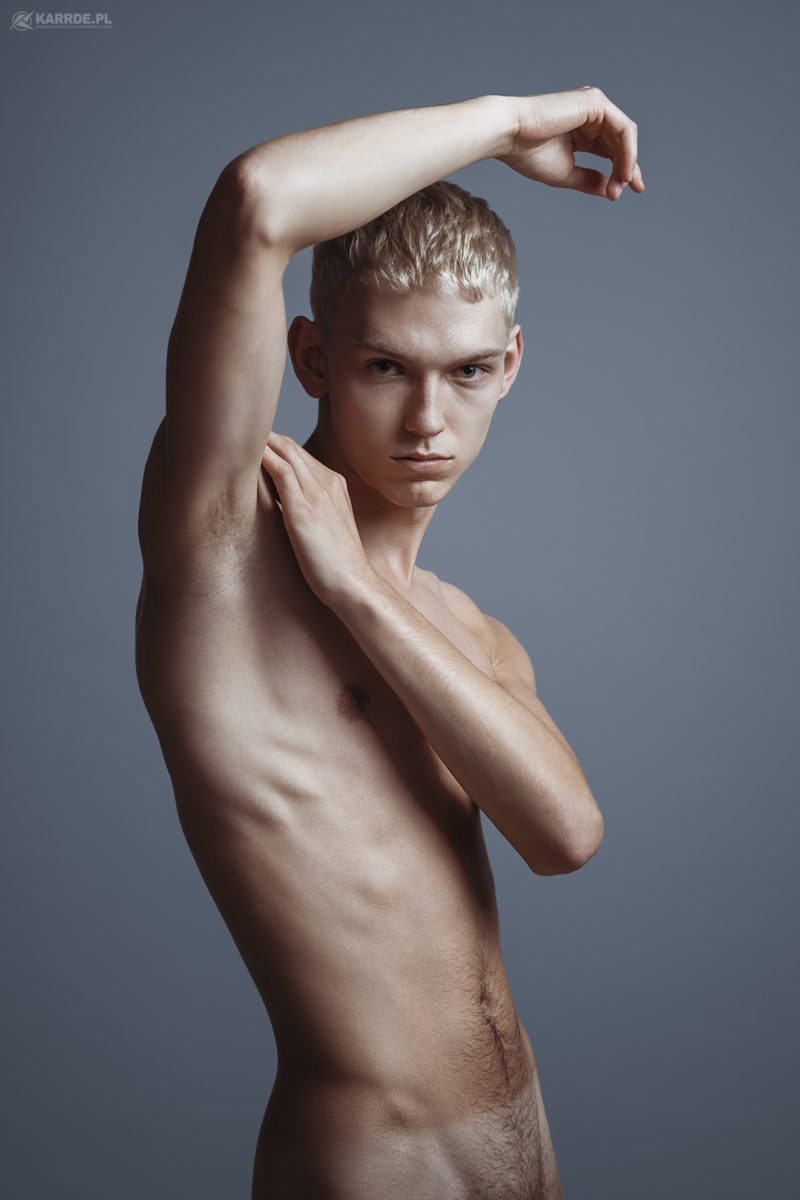 Back to photoshoot in Poland with new model, Mateusz. We’ve met to do a photoshoot for the upcoming calendar with some additional photos including naked ones. 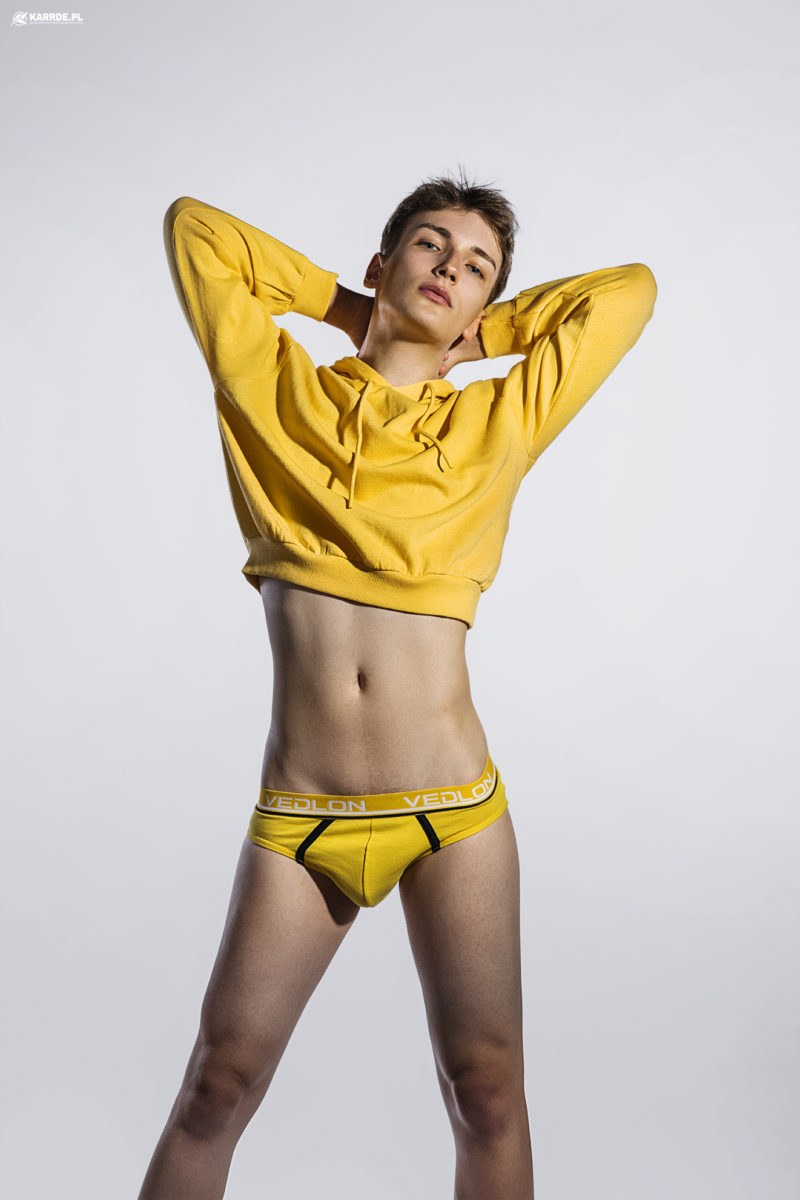 During my trip to Barcelona, I met with my instagram follower, a Spanish guy Ivan who I know for some time. Very nice guy and good looking. So we did […] 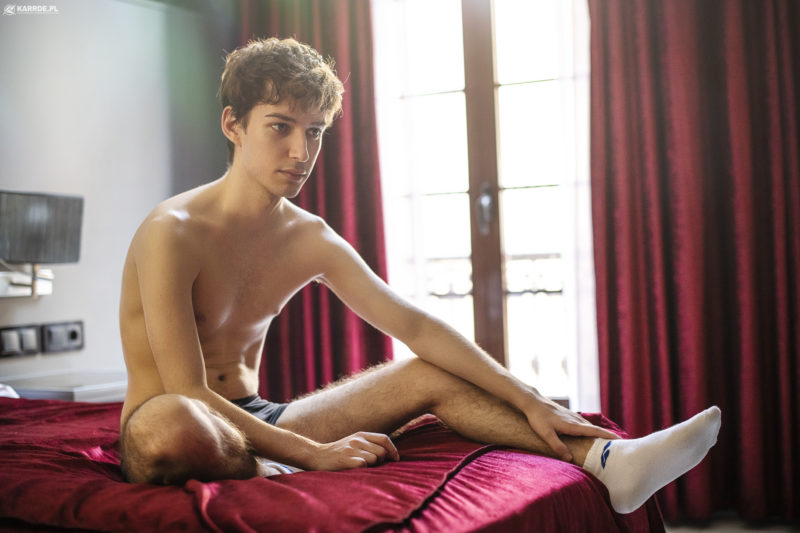 Another Italian guy and new model – from Verona. This time the photoshoot was made back at the studio in Poland. Meet Fabio, great looking guy with great personality. 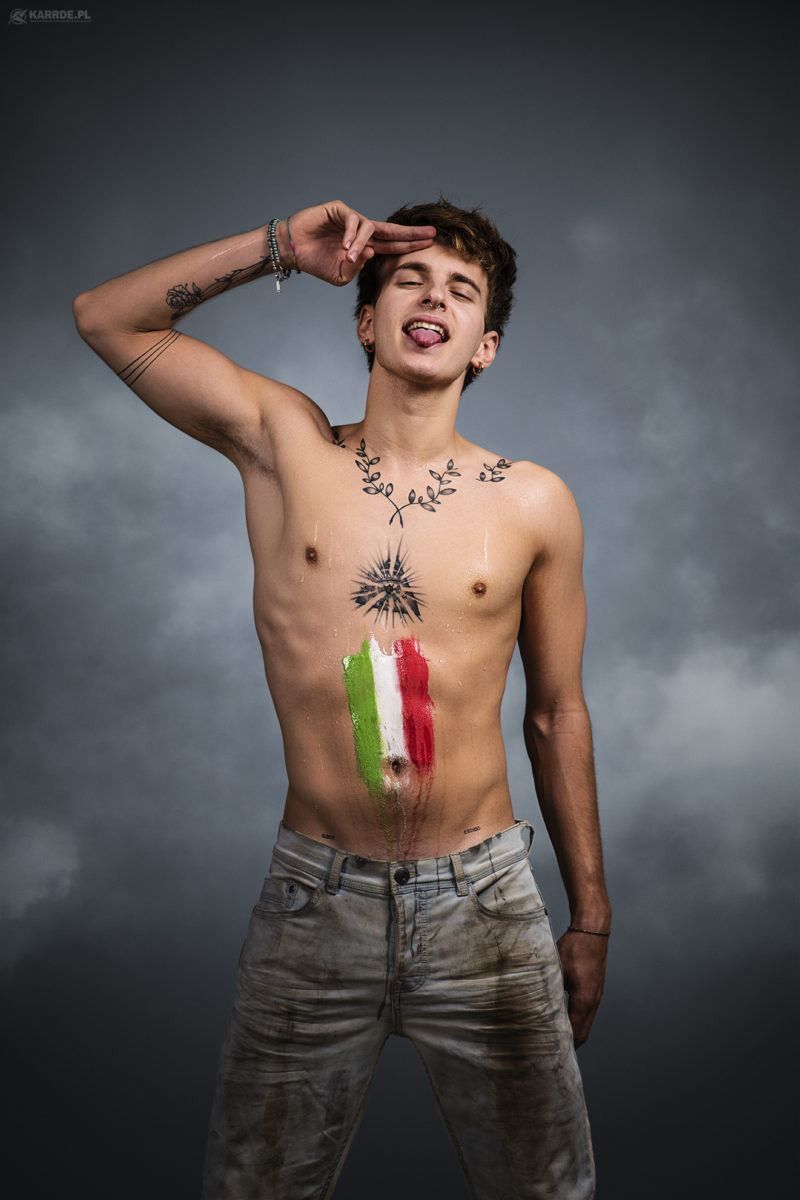 It took us some time to schedule new photoshoot but after some months Mateusz came back and we did new hot content including nudes. 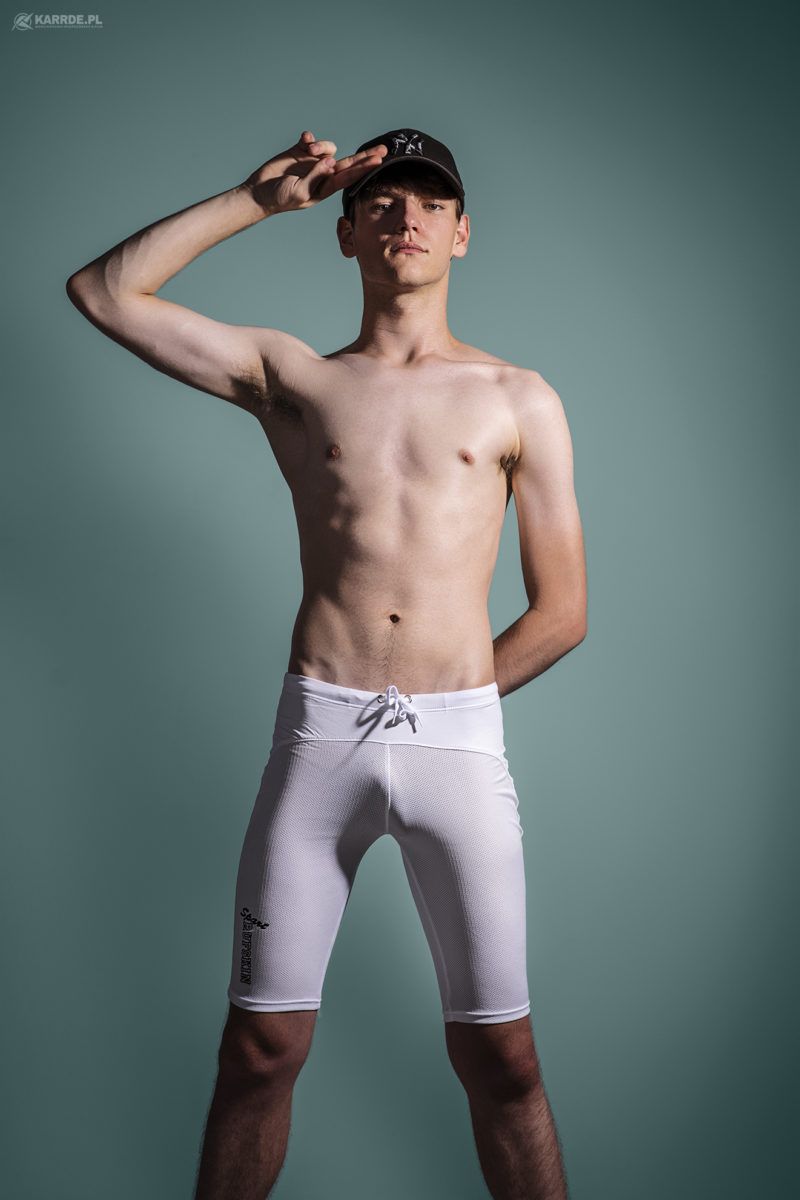 During my trip to Milan, Italy I got in touch with Leonardo – a nice looking local guy. We did some nice photos. 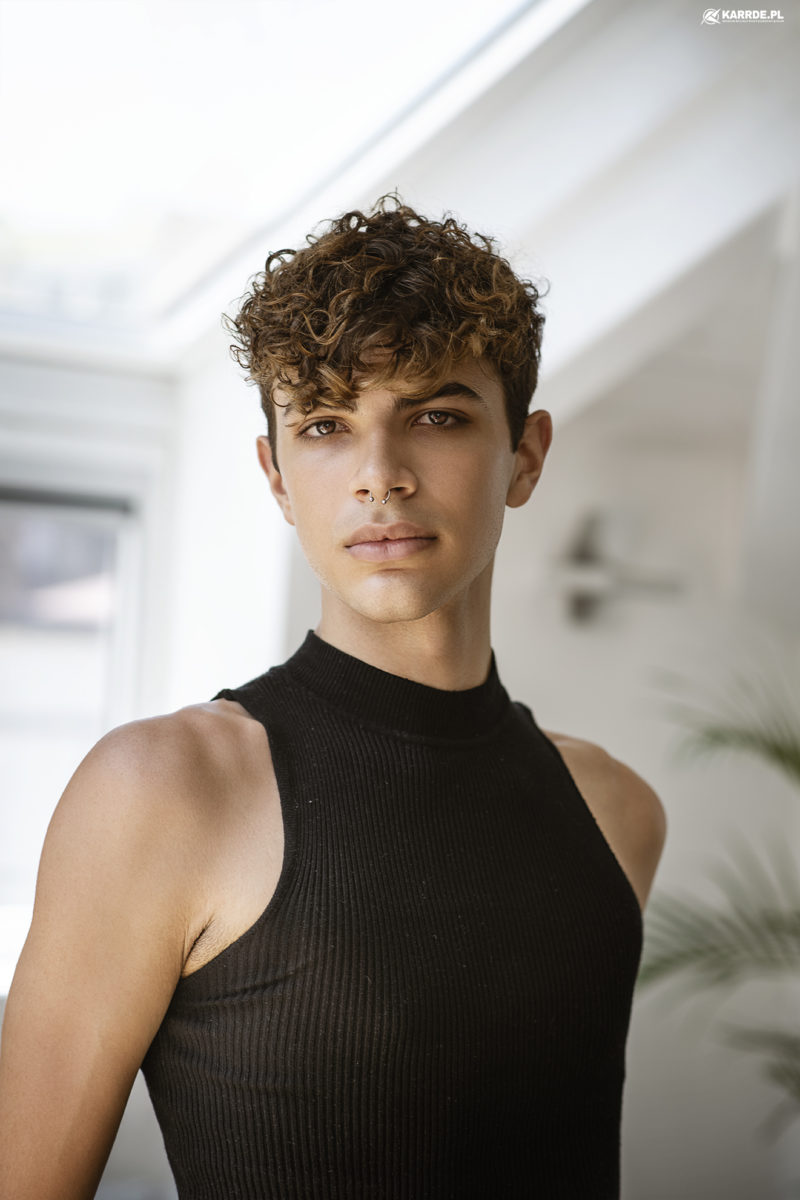 Together with Adam we went to visit Malta – we used the opportunity that the place had this medieval, Game of Thrones vibe so we used it to make great […] 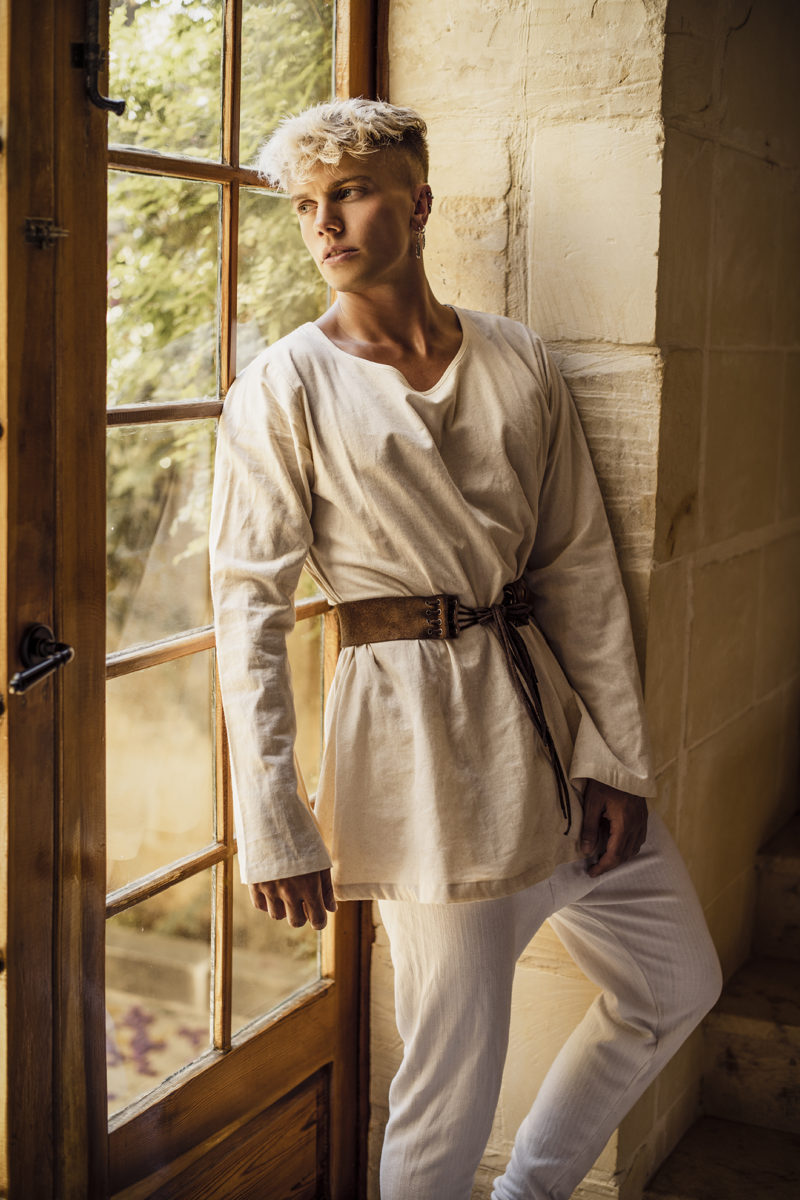 A model from Kazachstan, Damir came back for more photos. 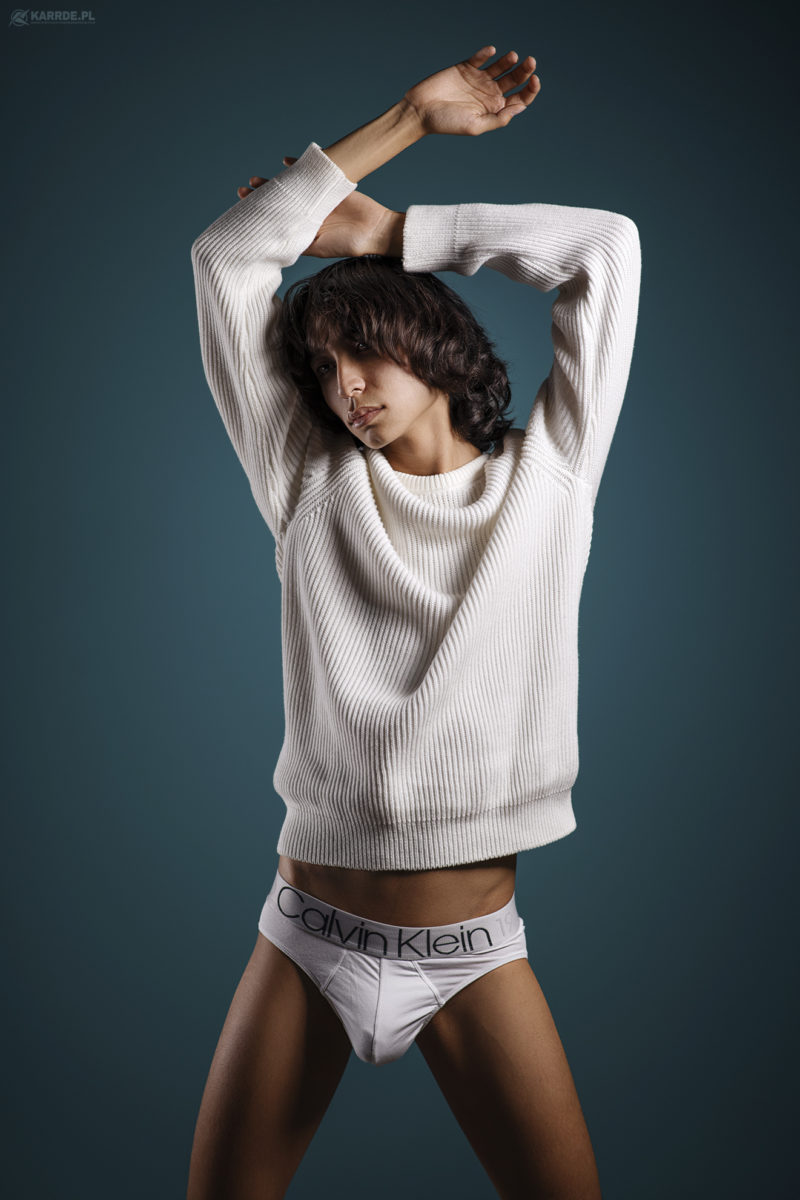 It took him only one week to get back for another photoshoot – model Dariusz from Poland. 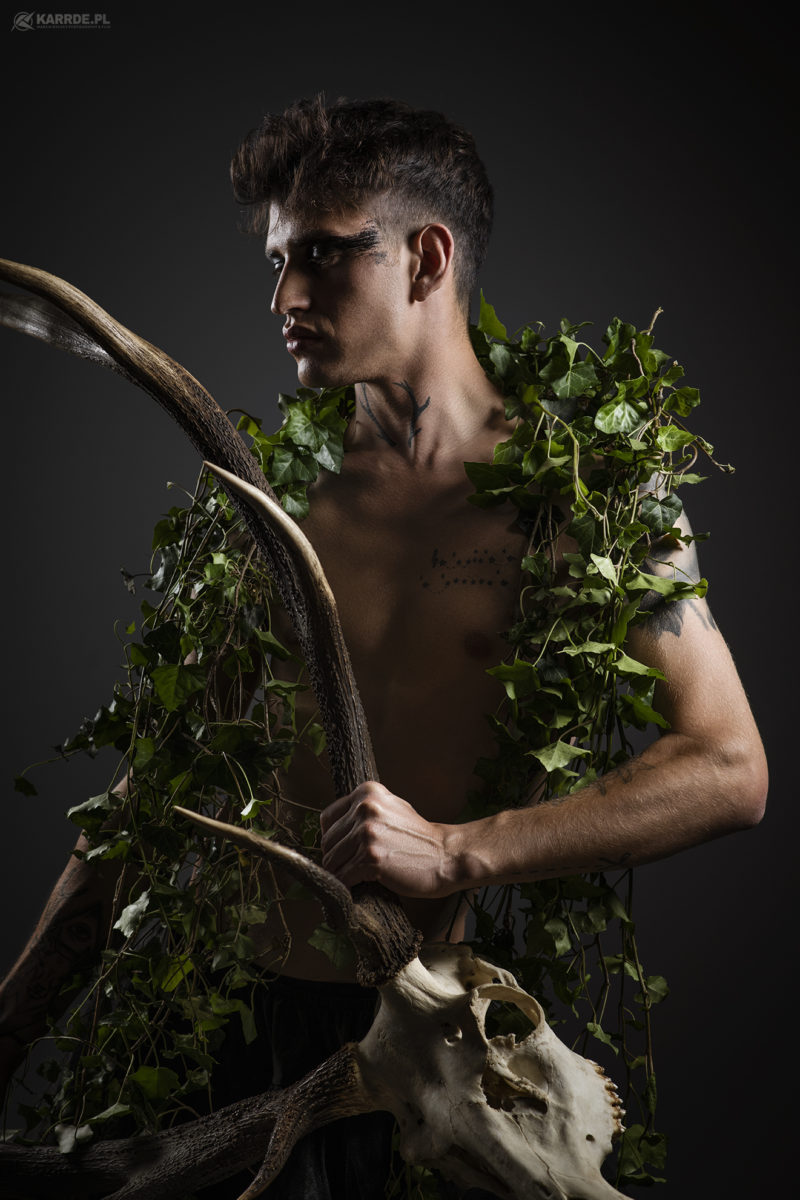 Editorial for the LonelyAvocado magazine

Im proud to let you know, that photos from the photoshoot with model Damir has been published as HeyBoy Exclusive editorial in the LonelyAvocado magazine. Here’s the link to see […] 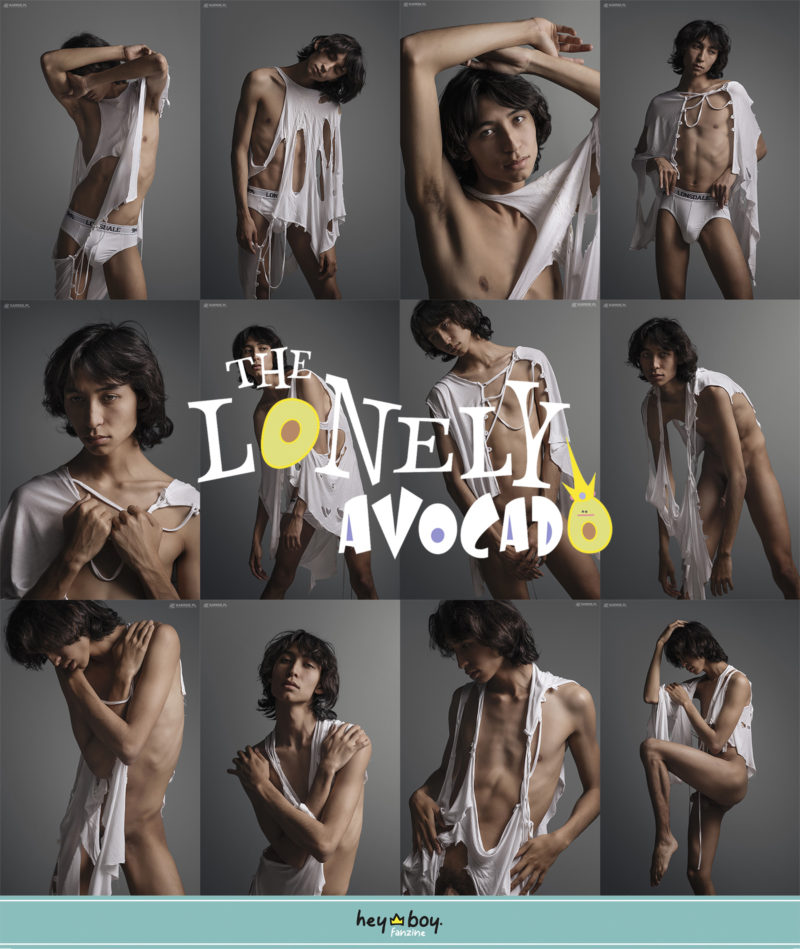 Just one day later and another new model! A great guy Dariusz from Poland, amazing personality and great photoshoot results including naked content. 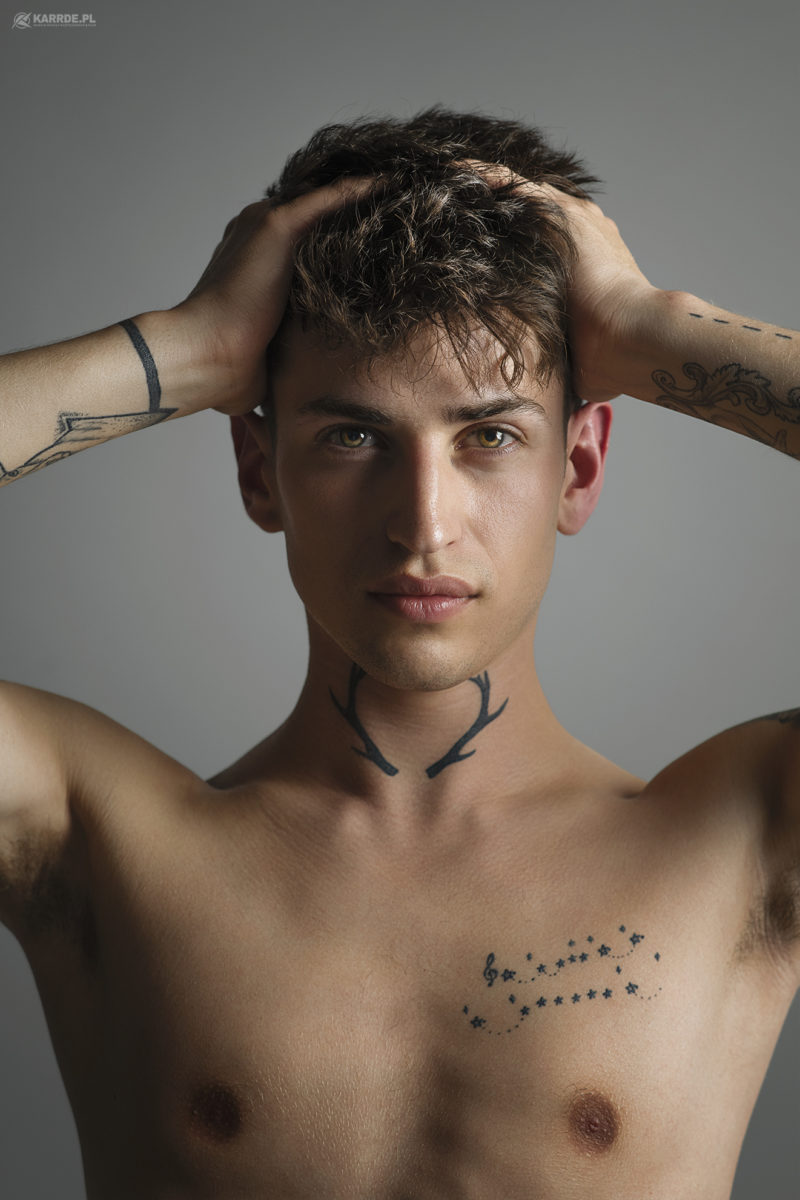 New model is here, meet Damir – skinny boy from Kazachstan, he moved to Rome but now he’s working in Poland for some time – we decided to do a […] 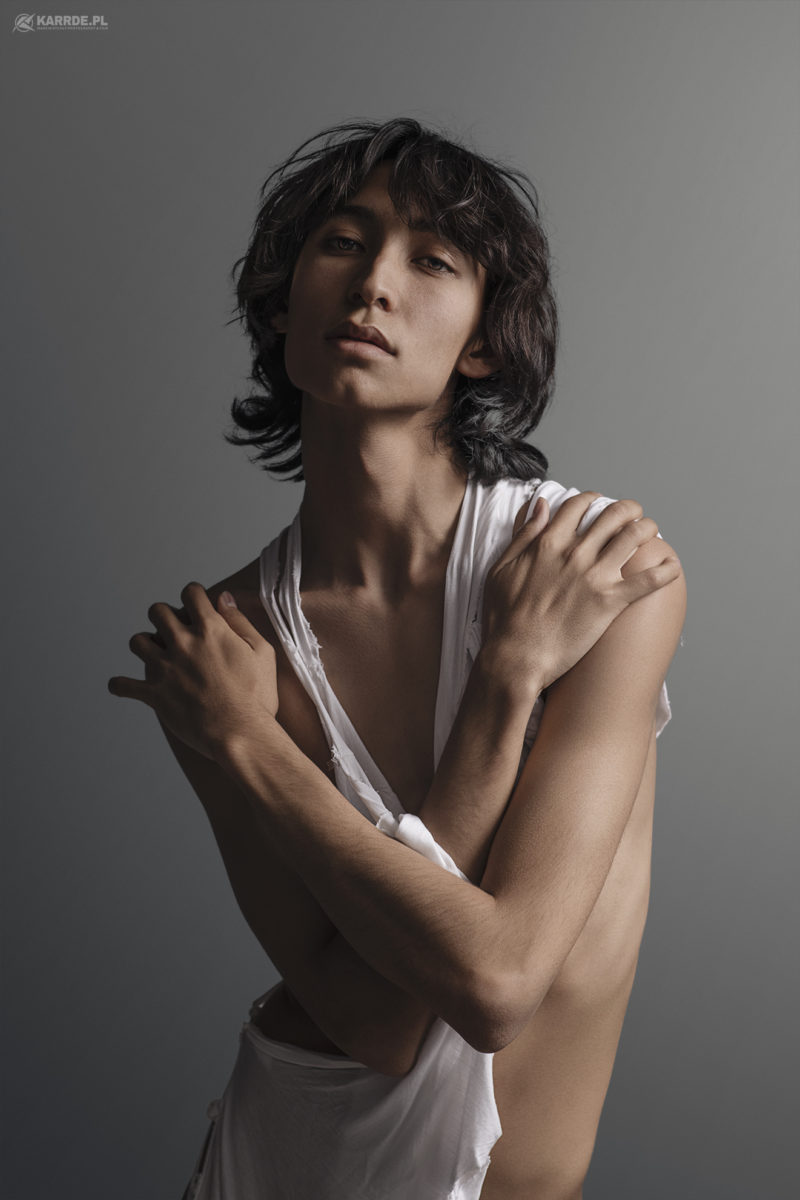 Once again model Daniel has returned to do more content. 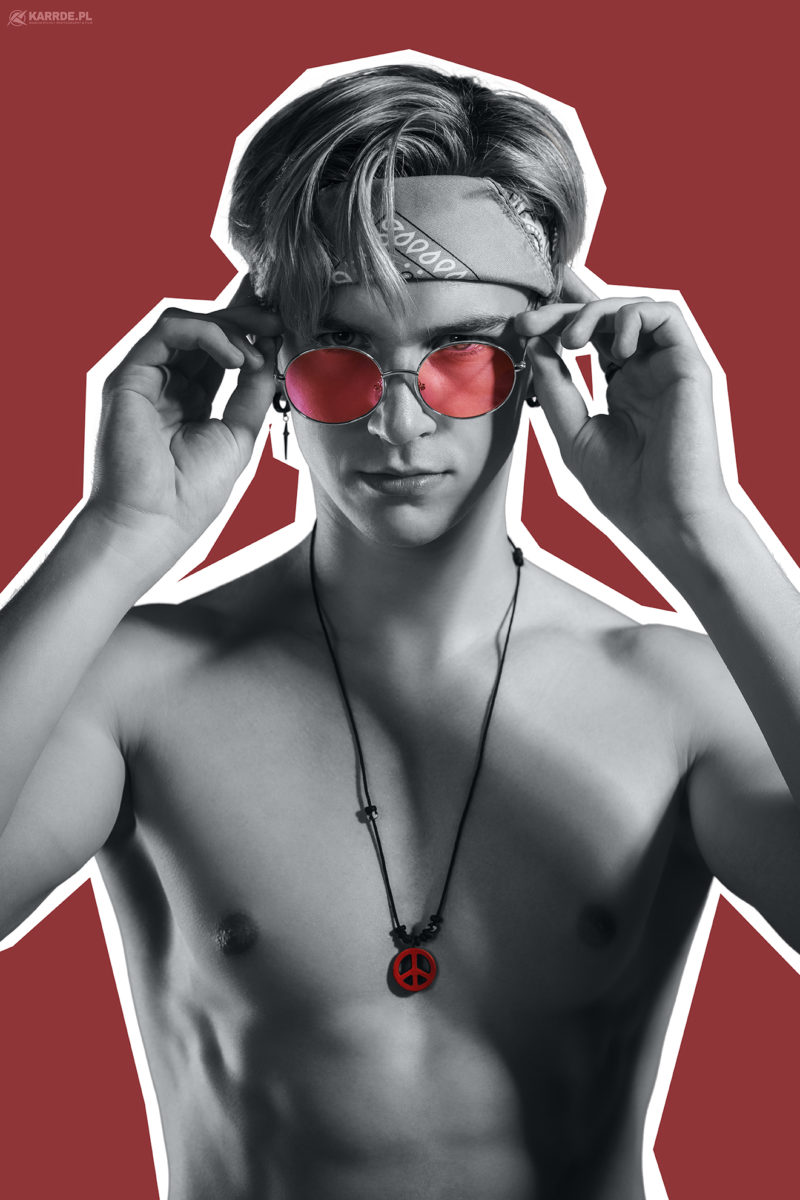 And here he is – again. Bartek came back to do some new shootings including photos for the upcoming calendar, the pride month project and some additional photos. 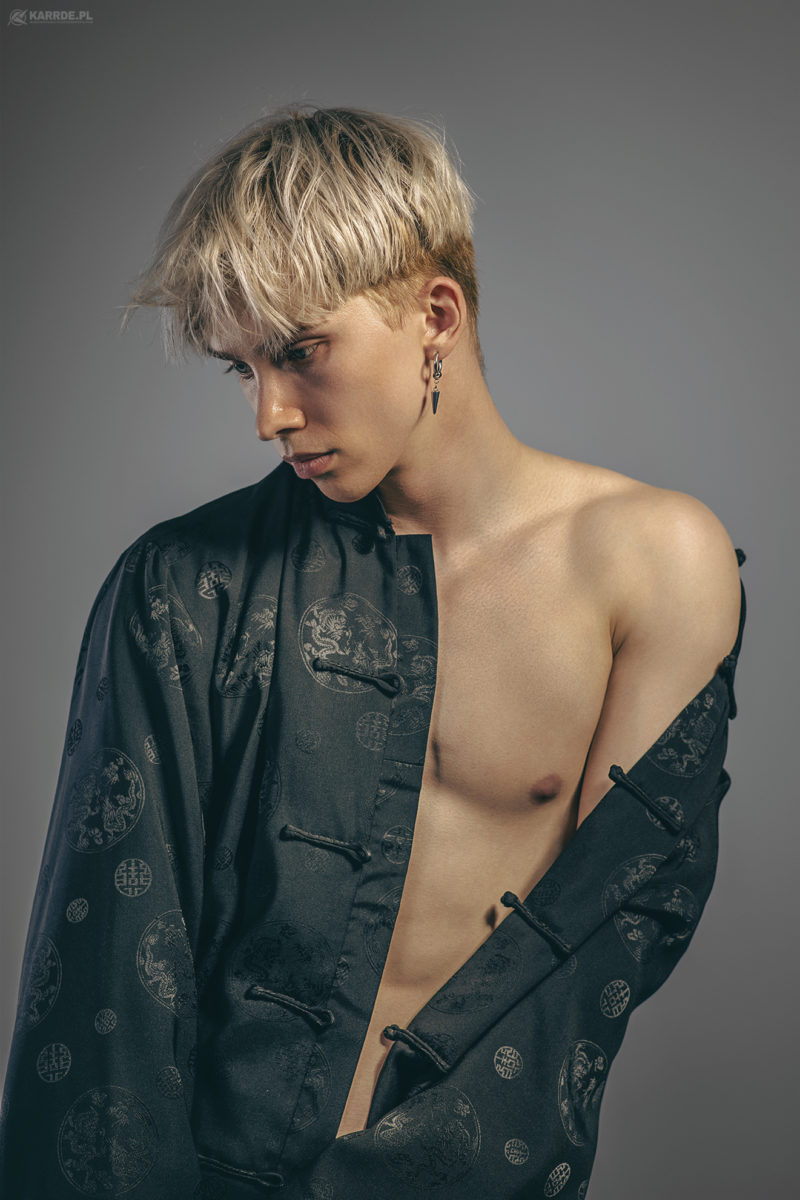 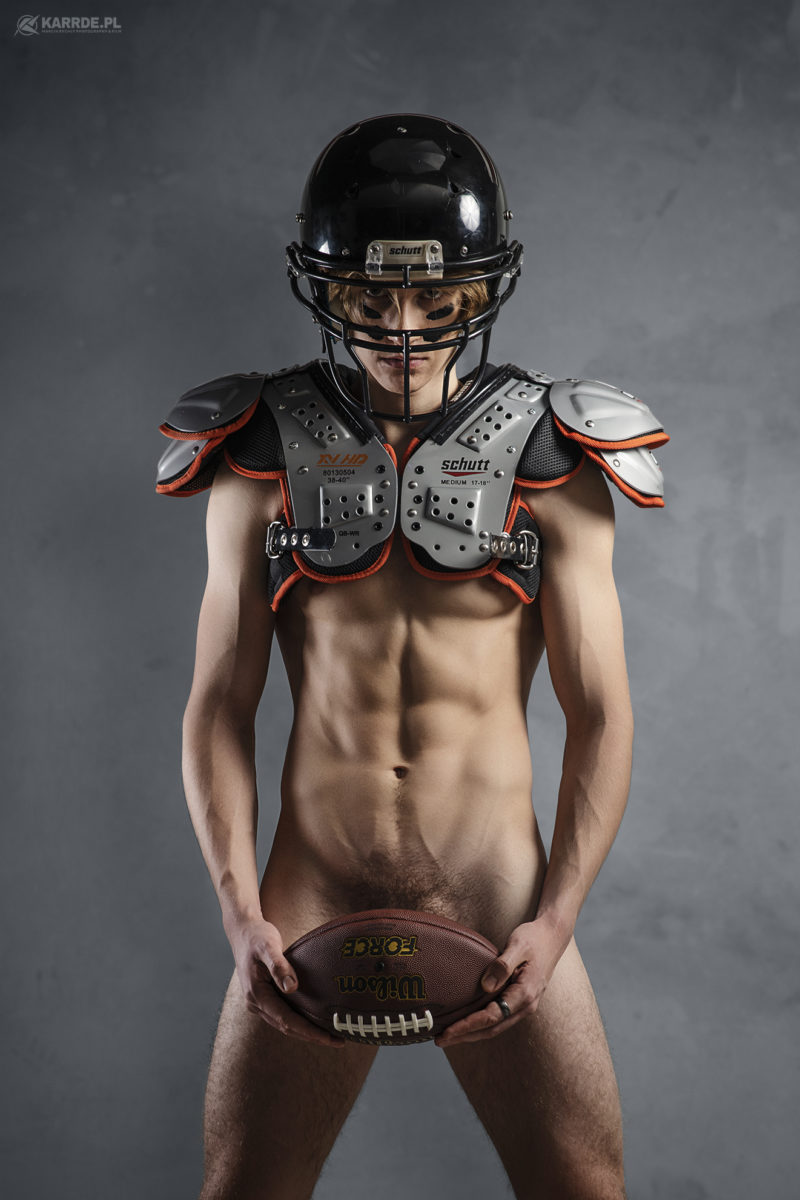 The year is getting close to an end – here’s new amazing model Daniel – great young guy from Ukraine studying in Poland for over 2 years now. Lot of […] 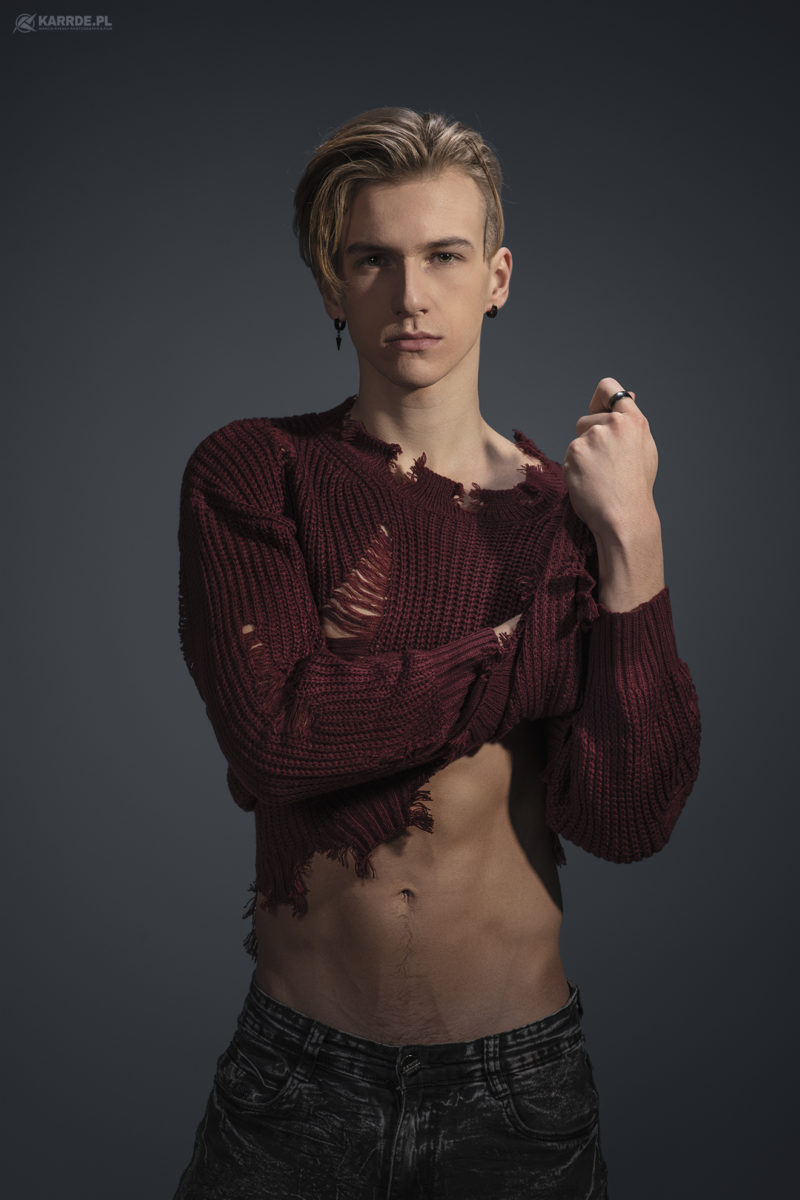 A new project and very important for myself and all the LGBT community in my country. Check it here. 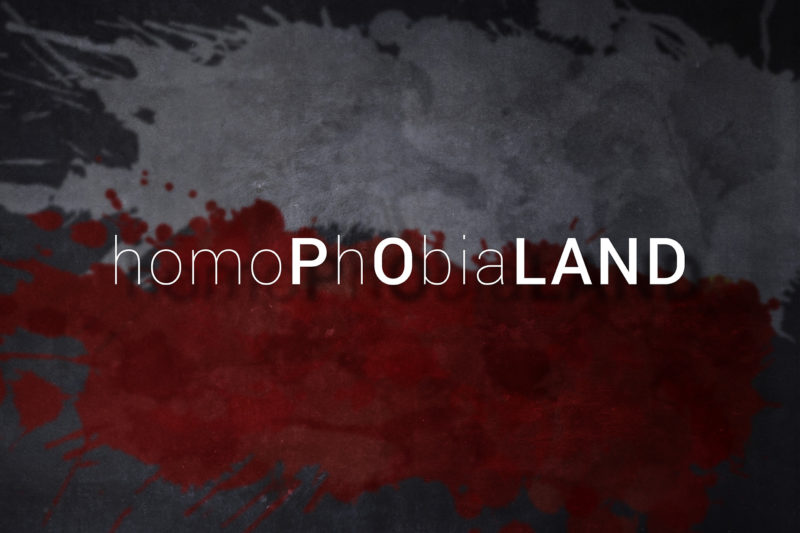 It is just one month later after our last photoshoot and Bartek came back for this special planned photoshoot – we made hot male version of Harley Quinn character. I’ve […] 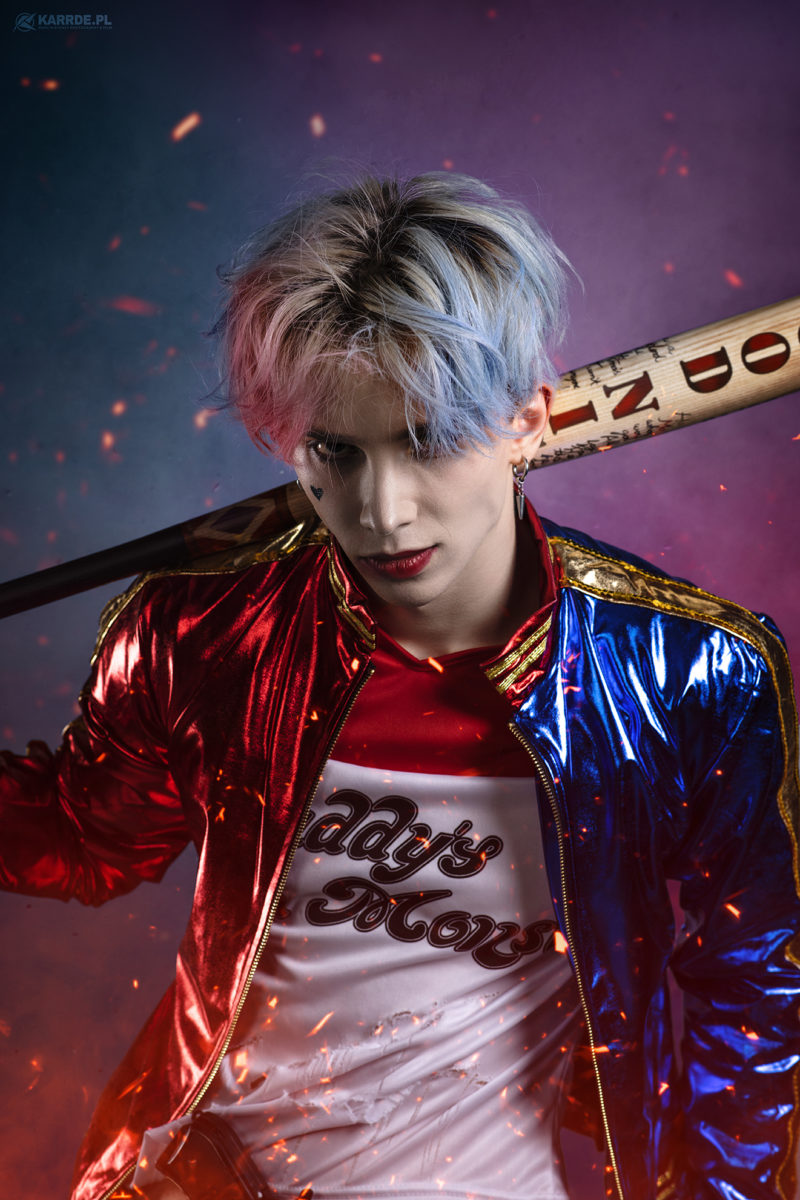 Close
This popup will close in:

This site is dedicated mostly to male fineart photography and may contain adult content that may be inappropriate for some users.